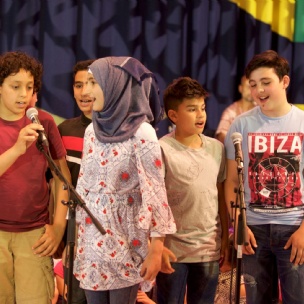 Students from KS3 Project performed at the Queen Elizabeth Hall foyer at the South Bank Centre on 27th June as part of Refugee Week celebrations. The performance was the culmination of a series of music workshops led by Harmonise musicians. The Harmonise project was developed by Music Action International to develop empathy in schools between refugees and people from all backgrounds. The musicians themselves are refugees and Newman students were moved by their stories.  The workshops developed the student’s confidence in music, including singing, playing instruments and song writing, as well as promoting an increased sense of wellbeing.

At the event the students performed a series of songs from countries including Rwanda, Ethiopia, Romania and Sierra Leone, as well as performing a song they wrote themselves. Singers were accompanied by students using African drums, Samba drums and maracas. Performing capoeira at the event was Gustavo, Year 8, from Brazil.

Listening to the sound of birds

Smell of flowers in the air 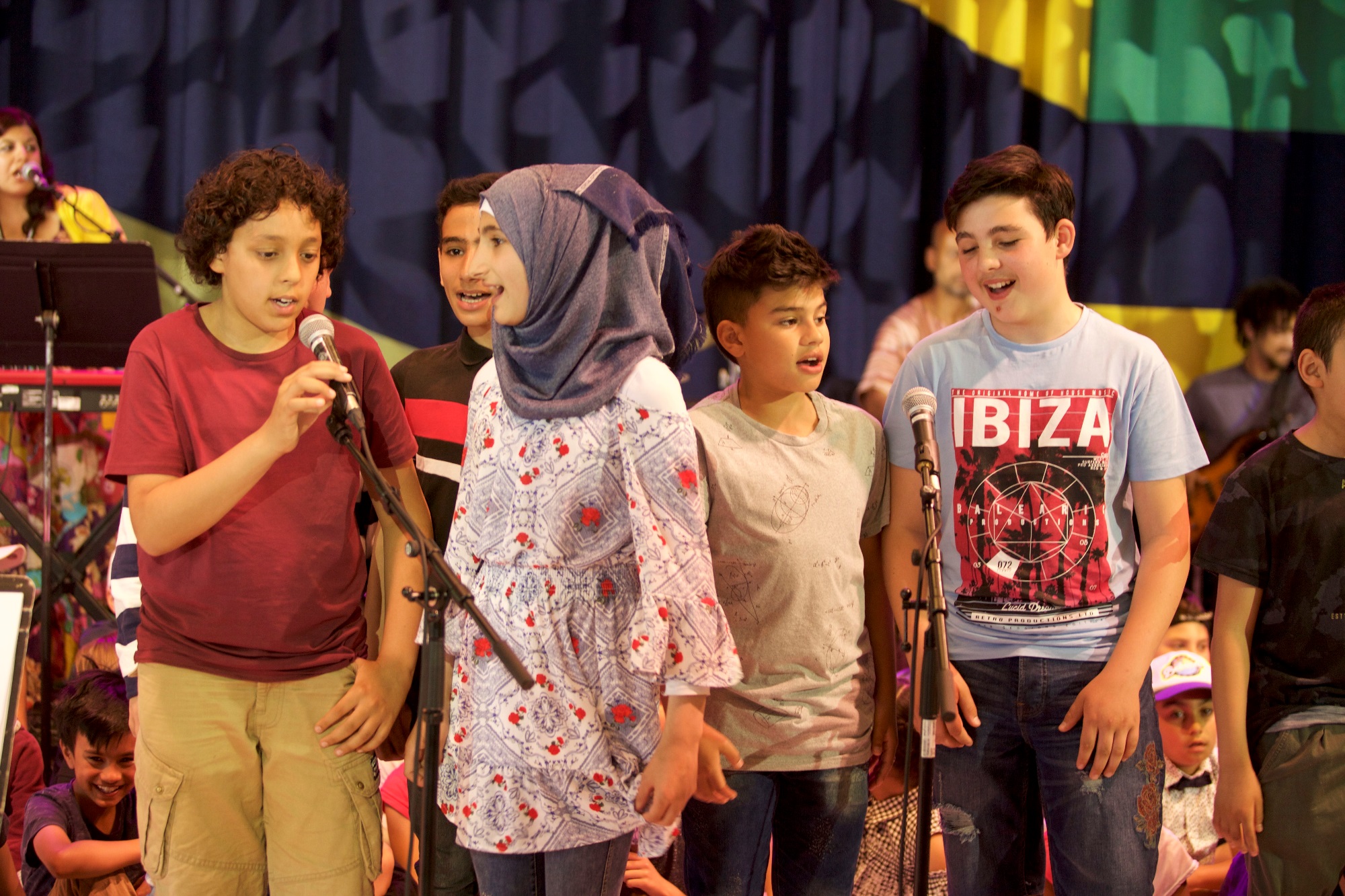 A sense of believing in myself and others

Stillness in my mind

A sense of peace 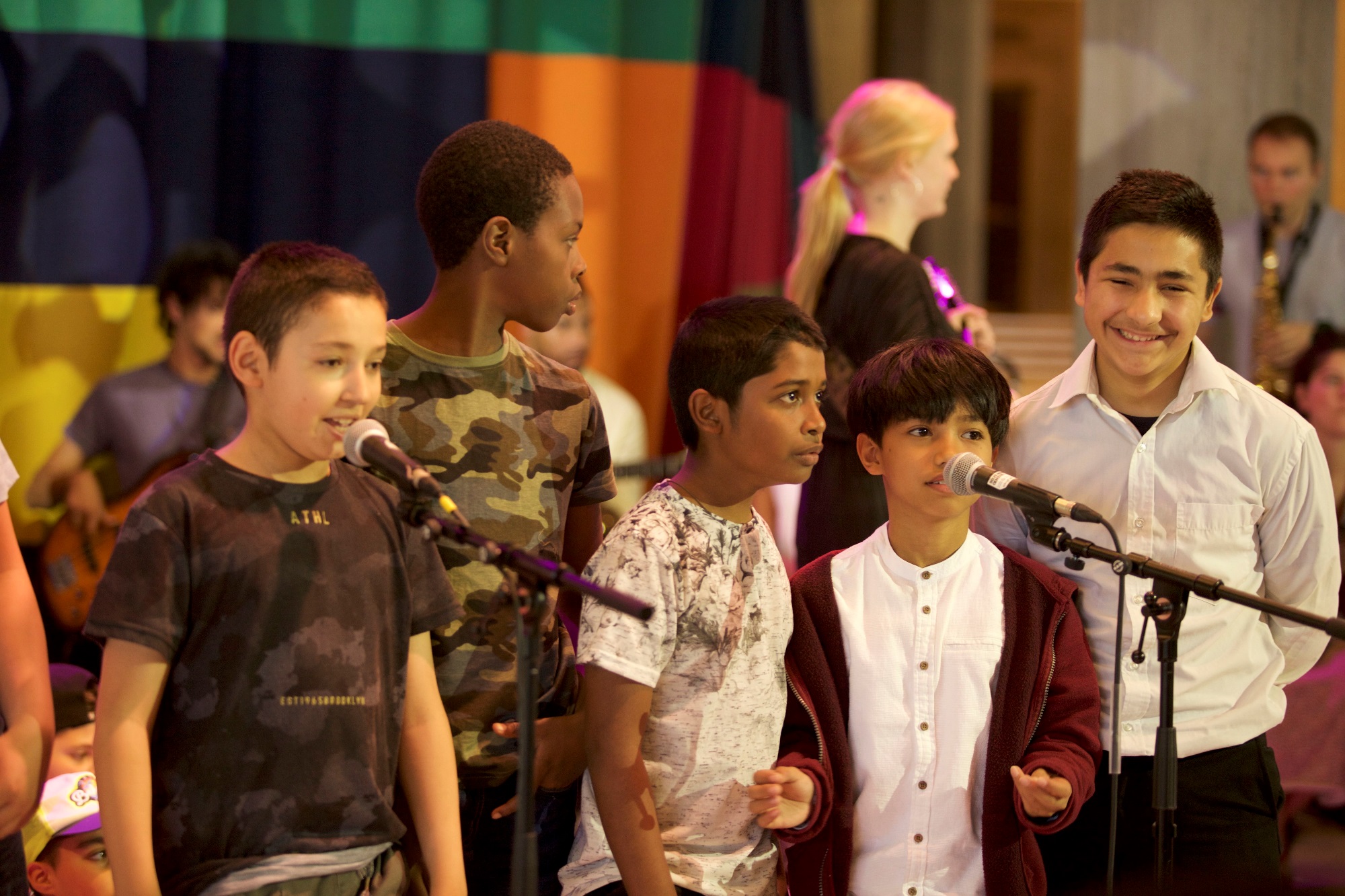