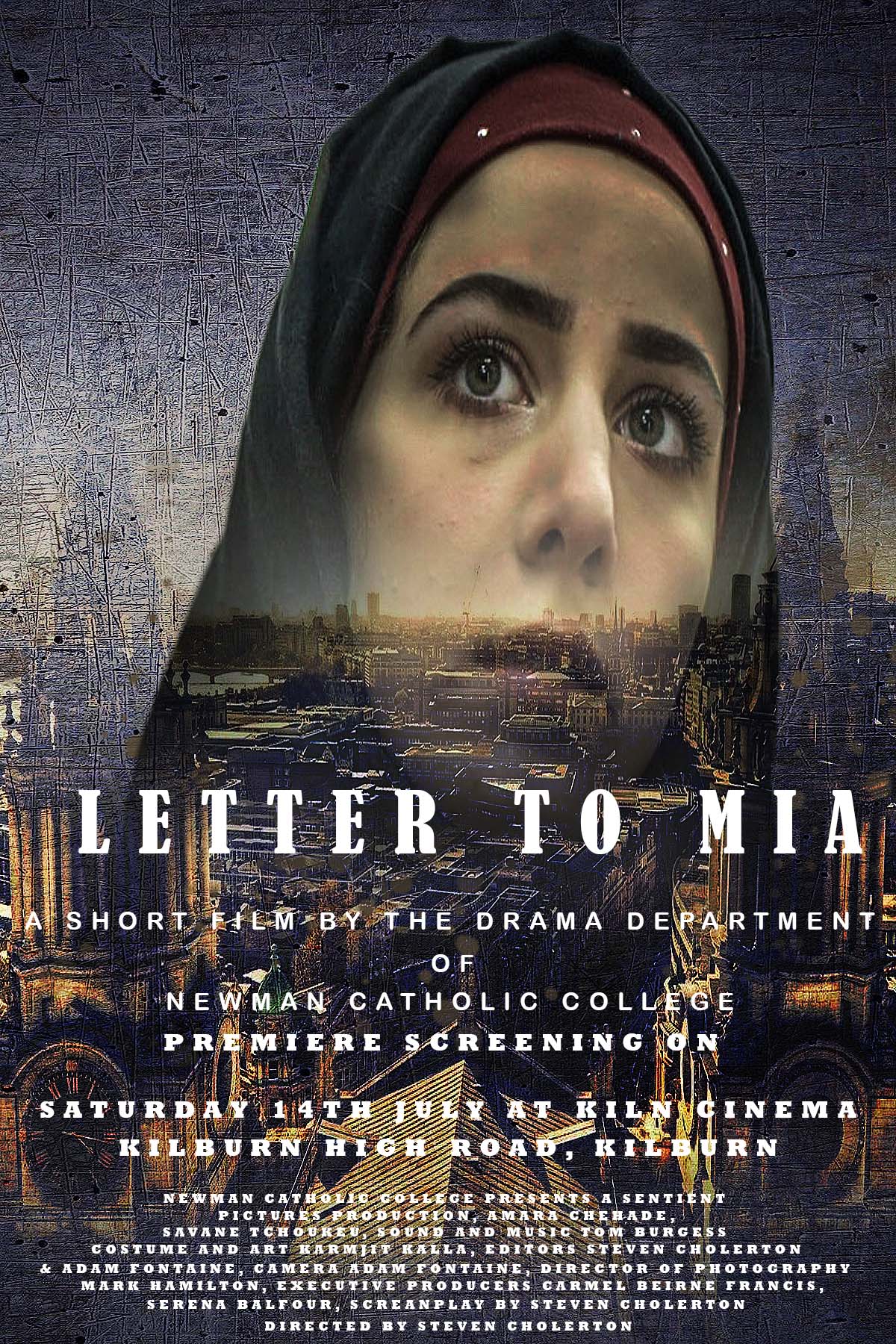 The official premiere of the film 'Letter to Mia' took place at the Kiln Theatre,  on Saturday 14th July 3.00pm. This is a short dramatic film, starring the students of Newman Catholic College in Harlesden, London. This film was made in partnership with the Drama Department of Newman Catholic College, Sentient Pictures and The US Charitable Trust.

Felix is a young man on the wrong path. Isolated and angry, he fights, shoplifts and pushes people away - friends, teachers and especially his own family. He’s heading for disaster and does not care. Halima is a good student – bright, open-hearted and caring. Despite all the evidence, she sees something good in Felix that no one else does. But can she do enough to keep him from destroying his life, and what kind of sacrifice will it take to change his destiny?

Check out the trailer of the film 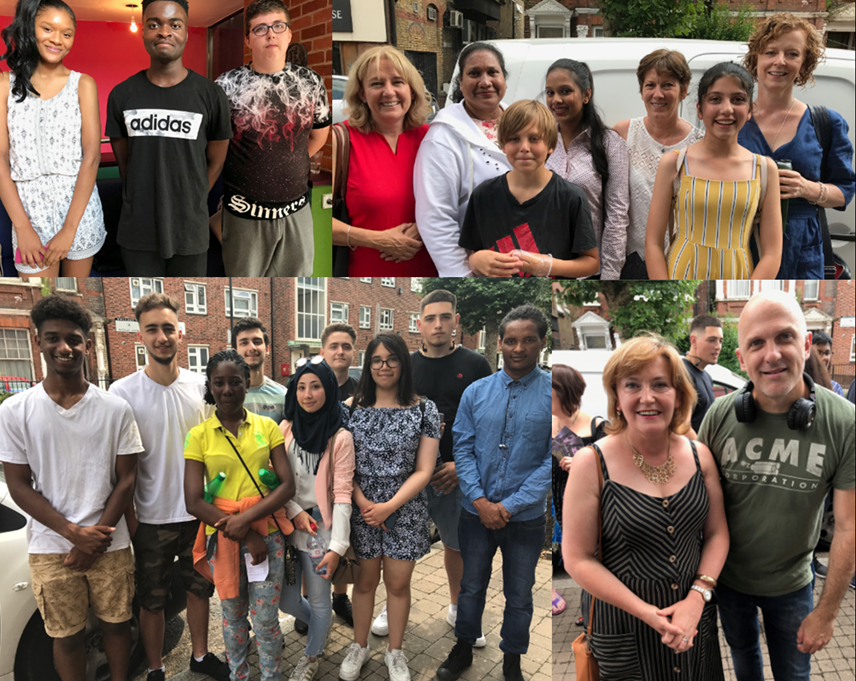 Photos from the premiere courtesy of The Irish World