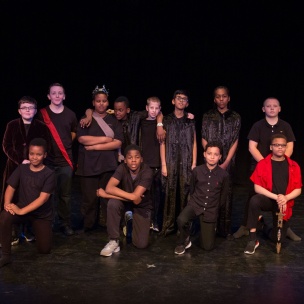 On Friday 17th November 2017, 14 students from Year Eight and Year Thirteen performed an amazing production of The Merchant of Venice to a large audience of 250 people as part of the Shakespeare Schools Festival, at Watermans Arts Centre. The cast were exceptional and the performance wowed the audience. The students showed up and expressed strong emotions, different genders and ages, different religions and different personal and professional battles; using a range of drama and performing skills. The audience were beyond excited and were left wanting more. We began the project in September but in the six weeks build up to performance day we rehearsed every day after school for two plus hours. The boys worked incredibly hard and were continually dedicated, professional and full of energy and excitement. The whole production was led by the cast, with actors from year eight and sound lighting and homemade props by two sixth form students, with Miss Hardy directing and overseeing it. The students and Miss Hardy worked hard as an ensemble to ensure everyone was included, shared ideas and felt heard. It has brought a huge array of confidence, new friendships and fun into their learning. Many of the Teachers, LSAs and Senior Leaders of the school have commented on the actors’ professionalism and dedication on many occasions. As part of the project festival the company director, Iain Jones, wrote a personal appraisal for Newman Catholic College. He said the students are “rewarding, gutsy and committed” with a “strong ownership” over the play and performance. Miss Hardy has signed Newman up for the next academic years festival and we cannot wait! 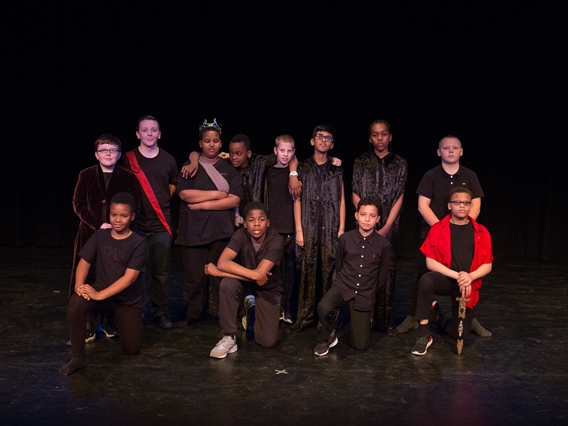 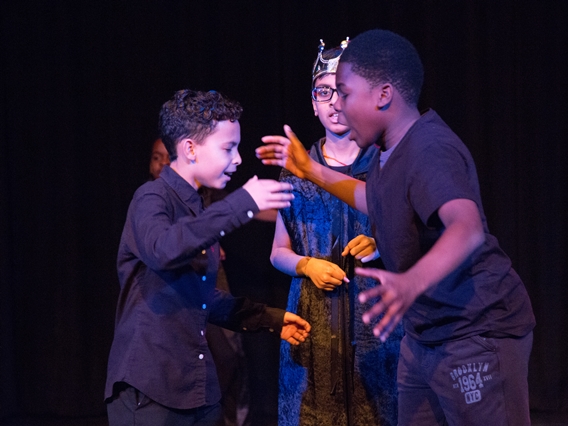 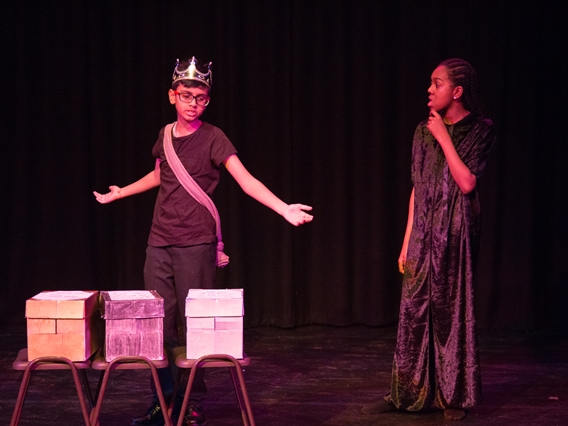 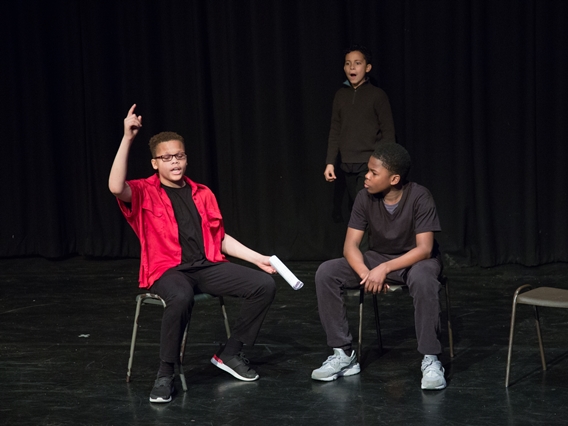 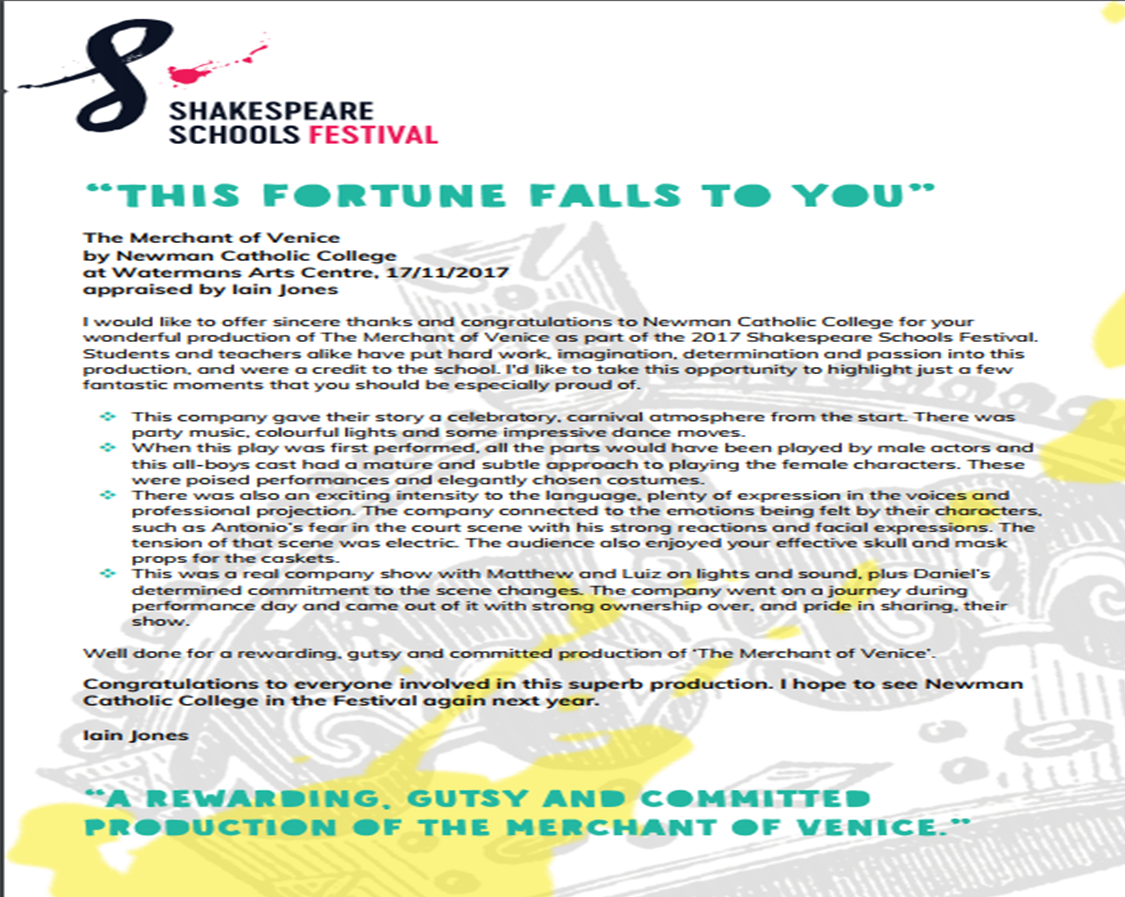